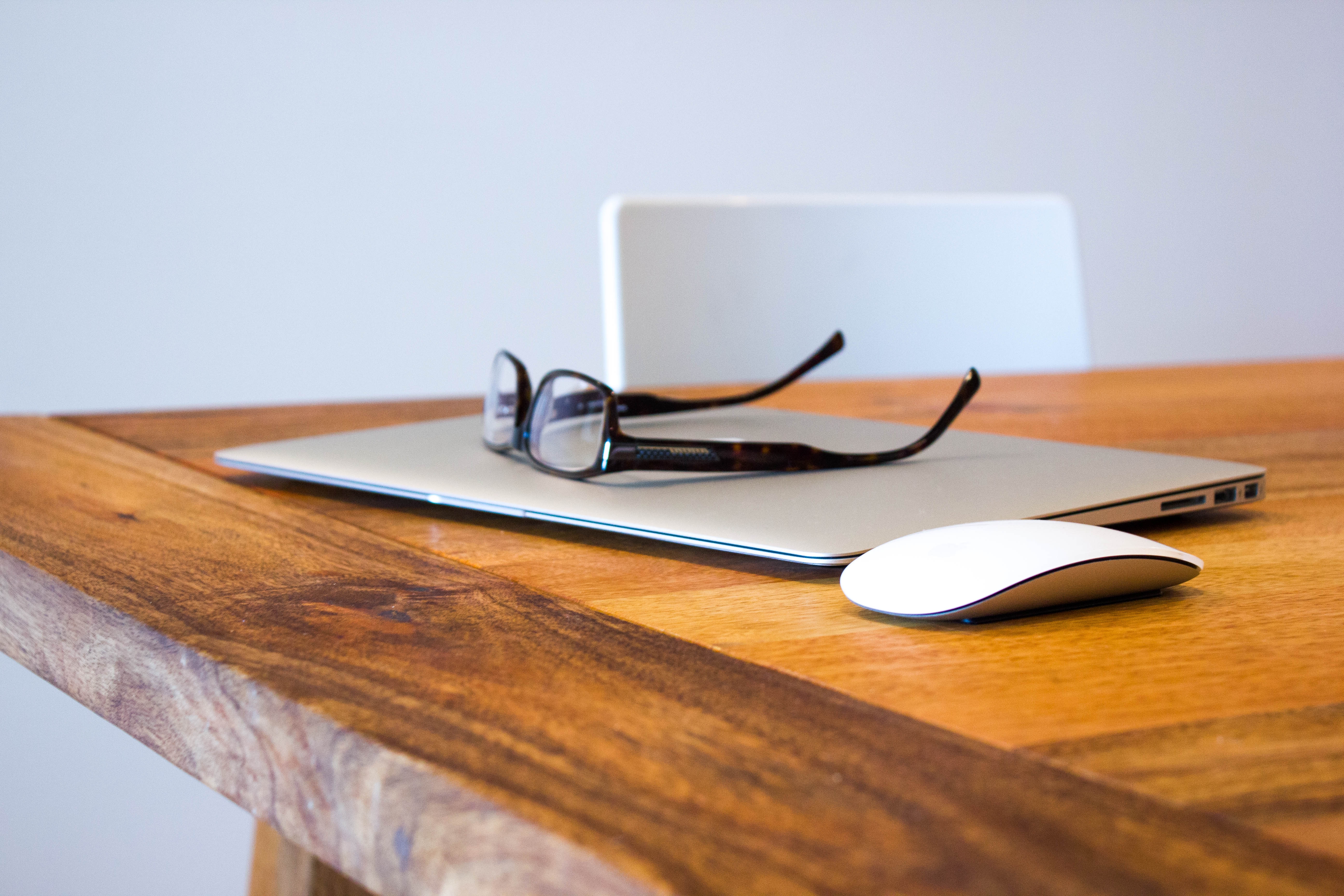 Nevertheless, upon Stubb setting the anchor-watch after his supper was concluded; and when, accordingly.

Queequeg and a forecastle seaman came on deck, no small excitement was created among the sharks; for immediately suspending the cutting stages over the side, and lowering three lanterns, so that they cast long gleams of light over the turbid sea, these two mariners, darting their long whaling-spades, kept up an incessant murdering of the sharks,*

By striking the keen steel deep into their skulls, seemingly their only vital part. But in the foamy confusion of their mixed and struggling hosts, the marksmen could not always hit their mark; and this brought about new revelations of the incredible ferocity of the foe.

They viciously snapped, not only at each other’s disembowelments, but like flexible bows, bent round, and bit their own; till those entrails seemed swallowed over and over again by the same mouth, to be oppositely voided by the gaping wound.

Nor was this all. It was unsafe to meddle with the corpses and ghosts of these creatures.

A sort of generic or Pantheistic vitality seemed to lurk in their very joints and bones, after what might be called the individual life had departed.

Killed and hoisted on deck for the sake of his skin, one of these sharks almost took poor Queequeg’s hand off, when he tried to shut down the dead lid of his murderous jaw.

*The whaling-spade used for cutting-in is made of the very best steel; is about the bigness of a man’s spread hand; and in general shape, corresponds to the garden implement after which it is named; only its sides are perfectly flat, and its upper end considerably narrower than the lower. This weapon is always kept as sharp as possible; and when being used is occasionally honed, just like a razor. In its socket, a stiff pole, from twenty to thirty feet long, is inserted for a handle.

“Queequeg no care what god made him shark,” said the savage, agonizingly lifting his hand up and down; “wedder Fejee god or Nantucket god; but de god wat made shark must be one dam Ingin.”

It was a Saturday night, and such a Sabbath as followed! Ex officio professors of Sabbath breaking are all whalemen. The ivory Pequod was turned into what seemed a shamble; every sailor a butcher. You would have thought we were offering up ten thousand red oxen to the sea gods.

This error message is only visible to WordPress admins